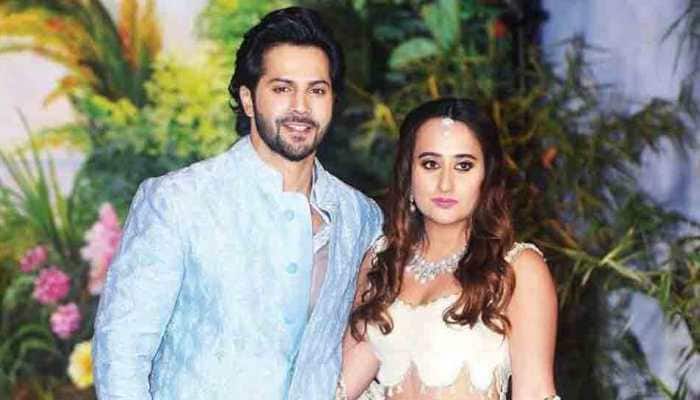 Actor Varun Dhawan and Natasha Dalal are all set to tie the knot in Alibaug on Sunday. Guests, relatives, and friends have already arrived at the venue for Varun’s big day.

Natasha Dalal is a fashion designer by profession. They both were dating for a very long time, and are now all set to enjoy their married life. The wedding is scheduled at a resort named, The Mansion House. 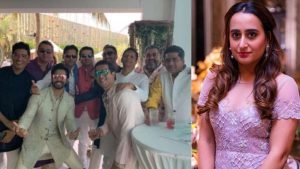 As per News18, Varun Dhawan had confirmed dating Natasha on the sixth season of filmmaker-producer Karan Johar’s talk show Koffee With Karan, where he said, “I am dating her and we are a couple… I plan to marry her.” Karan Johar, who launched Varun in Bollywood with Student of the Year, is also likely to attend the wedding in Alibaug. On the other hand, fashion designer Manish Malhotra, director Shashank Khaitan, and director-producer Kunal Kohli reached the wedding venue on Saturday itself. Varun’s family including father David Dhawan and brother Rohit Dhawan reached the wedding destination on Friday.