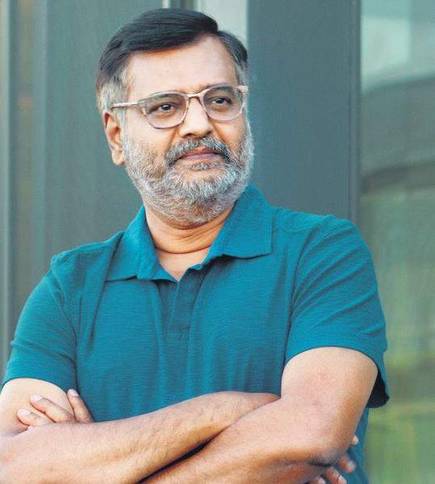 Popular Tamil Actor and amazing comedian, Vivekh, died today on 17 April 2021 in the hospital, a few hours after he was taken to hospital and admitted after a cardiac arrest. 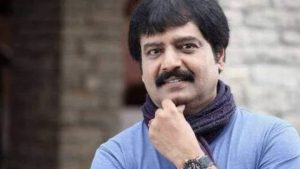 He was brought unconscious to the hospital in Chennai at around 11 am on Thursday last week, the same day when he took his first COVID vaccination shot. He underwent a coronary angiogram and angioplasty. Vivekh was on ECMO support that pumps and oxygenates blood outside the body. He died at 4:35 am today on 17 April, 2021. 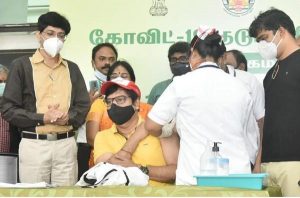 The cardiac arrest happened in less than 24 hours after Vivekh was vaccinated. Vivekh’s fans are mourning, including the Prime Minister of India, Narendra Modi, who expressed deep grief on Vivekh’s sudden demise.

“The untimely demise of noted actor Vivek has left many saddened. His comic timing and intelligent dialogues entertained people. Both in his films and his life, his concern for the environment and society shone through. Condolences to his family, friends and admirers. Om Shanti,” PM Modi tweeted.