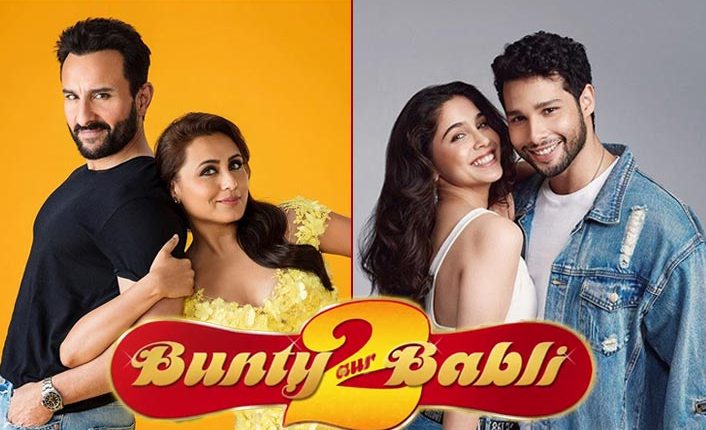 The shoot of the movie was almost over pre-pandemic, however, the ‘fun song’ was shot post-pandemic adhering to the mandatory safety guidelines. 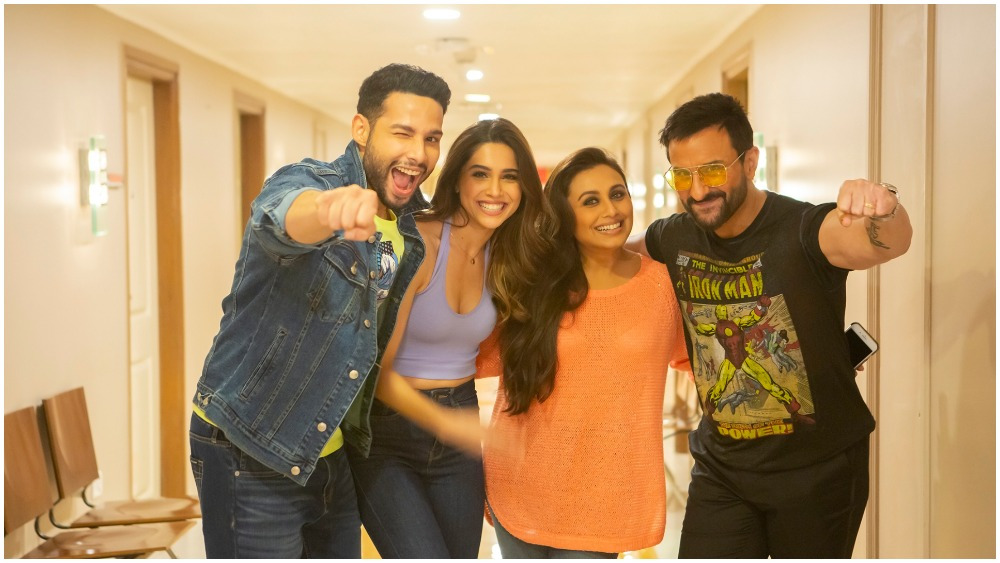 In “Bunty Aur Babli 2,” Saif Ali Khan and Rani Mukerji have reunited after long 11 years. Saif has replaced Abhishek Bachchan, who has played the role of Bunty in ‘Bunty Aur Babli,’ which was released back in 2005.

The flick is directed by Varun Sharma, who has worked with YRF as an assistant director in movies, including Tiger Zinda Hai and Sultan.