Tamil Comedian, Mr. Vadivel Balaji, Passed Away at 42 in Chennai

Tamil Comedian, Mr. Vadivel Balaji, Passed Away at 42 in Chennai 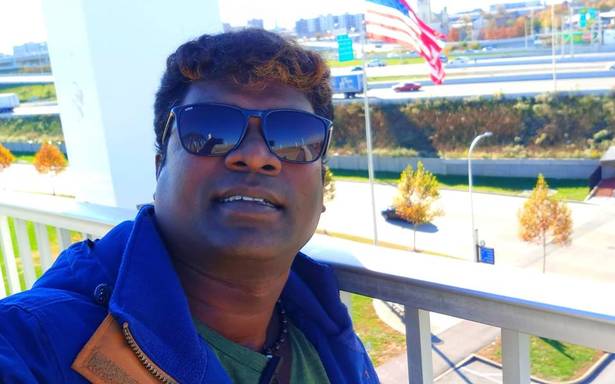 Tamil Comedian and Actor Vadivel Balaji died at the age of 42 in Chennai on Thursday. He was hospitalized around 2 weeks ago, after an unexpected drop in his health.

Vadivel Balaji was a renowned TV actor, who mesmerized audiences through his comedy skills. His popular comedy shows ‘Kalakkapovadhu Yaaru’ and ‘Adhu Idhu Yedhu.’ He received the title ‘Vadivel,’ as he perfectly used to imitate popular comedian ‘Vadivelu.’ He did various movies and TV shows. 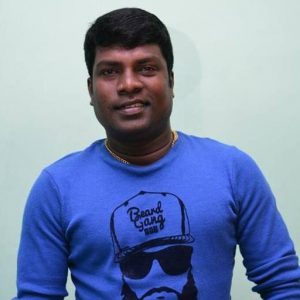 Tamil Actor and Comedian, Vadivel Balaji died at 42 in Chennai

In a video message, actor Robo Shankar expressed his shock for the sudden demise of Vadivel Balaji.

Actor Robo Shankar said, “I have worked with him for over 19 years and he was a good actor across television, films and stage shows.”

Late Vadivel Balaji comedy skills had the power to engage even thousands of people in the audience.

Late Vadivel Balaji has his wife and two children. 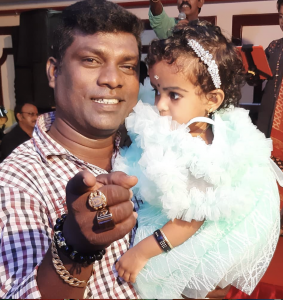