Bindi Irwin Pregnant After 5 Months of Her Wedding

Bindi Irwin Pregnant After 5 Months of Her Wedding 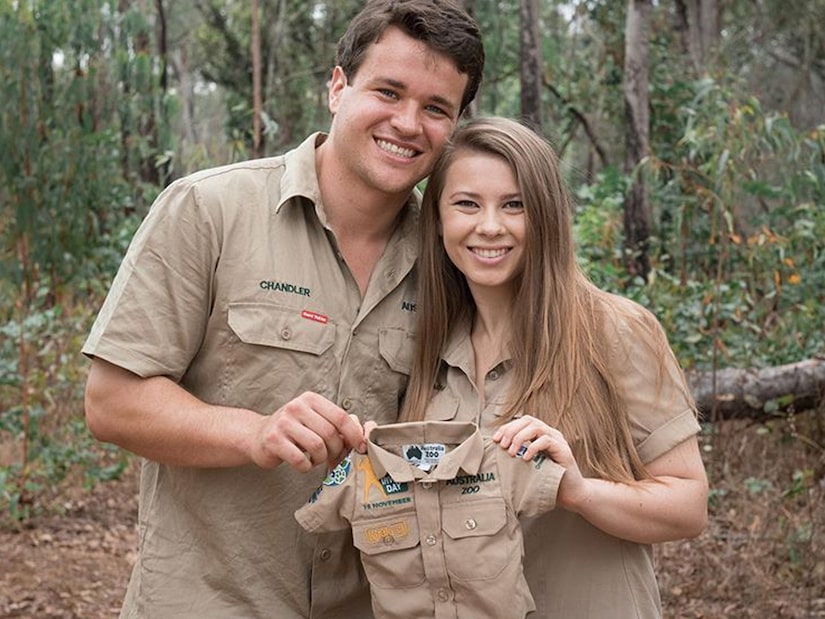 After her five months of the wedding to Chandler Powell, Bindi Irwin shared the news on Instagram that she is expecting her first child. She wrote,

“Chandler and I are proud to announce that we’re expecting! It’s an honour to share this special moment in our lives with you

“Though I’m still in my first trimester, we really want you to be part of our journey from the beginning of this new life chapter,” she added.

Bindi Irwin and Chandler Powell married in March in Queensland. 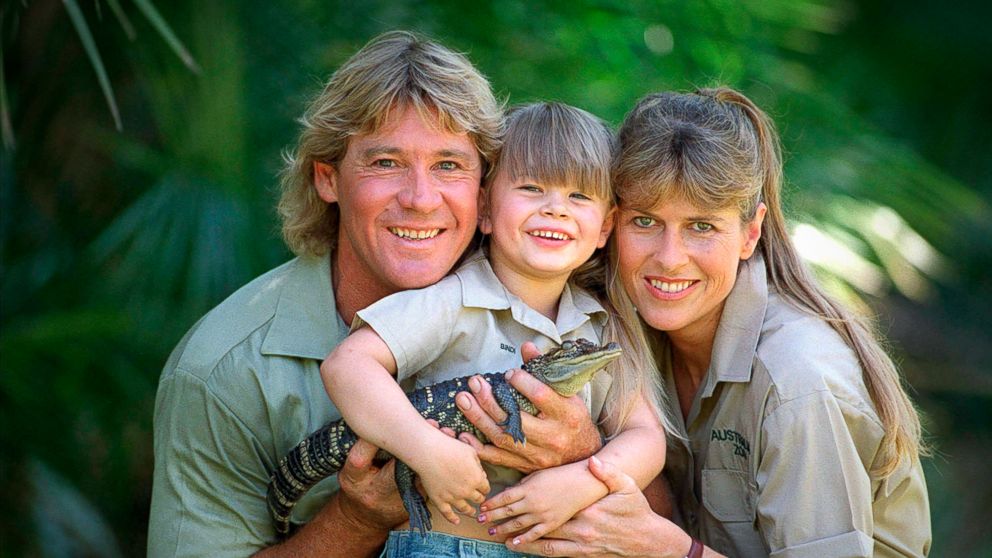 Bindi Irwin with her Father, Steve Irwin, and Mother

Bindi’s father, popularly known as ‘The Crocodile Hunter,’ passed away back then in 2006 when he was 44. The reason for his death was a stingray barb that went through his chest while filming a documentary.

Bindi Irwin’s mother welcomed the news too on Twitter. She said she was ‘over the moon.’

“This is the best day ever! I am over the moon to announce that @BindiIrwin and @chandlerpowell9 are going to have a baby! Words cannot express the love that is filling my heart.” 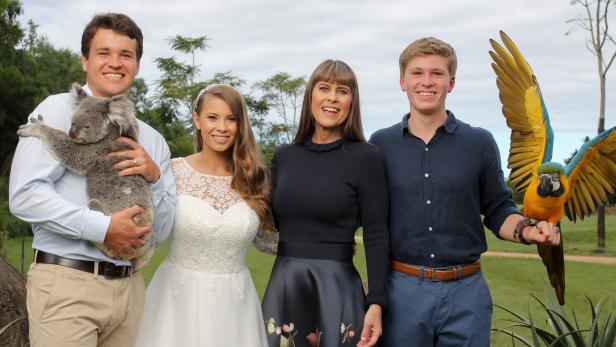 Chandler Powell and Bindi on their Wedding Day

She added to the above message saying,

“While I wish that Steve was here to share this beautiful moment, I know that he would be so proud.”

Chandler Powell, the husband of Bindi Irwin, wrote on Twitter that becoming a father ‘is the highlight of my life.’

“Bee, you’re going to be the most amazing mother,” he added to the message.