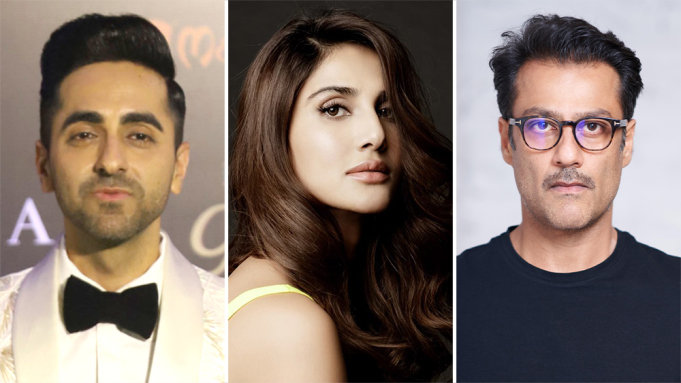 Vaani Kapoor was last seen in ‘War’ (2019) opposite Hrithik Roshan. Vaani will now be sharing the screen with the talented actor, Ayushmann Khurrana. This love story is helmed by the director, Abhishek Kapoor.

Ayushmann Khuranna plays the character of a cross-functional athlete. The flick is scheduled to go under production by this October.

Since both the actors are paired opposite each other for the first time, it would be exciting to see the romance budding between the two in the movie.

In an interview, Vaani Kapoor said,

Ayushmann is one of the most talented actors of our generation, and I’m only thrilled about our first film together to be this beautiful love story.”

Vaani added to the interview and said,

I have always wanted to work with Abhishek Kapoor, being so inspired by his films. This feels like an amazing opportunity to be part of his vision.”

The Bollywood flick is directed by Abhishek Kapoor, who has well-known helmed movies like Kai Po Che and Rock On!! 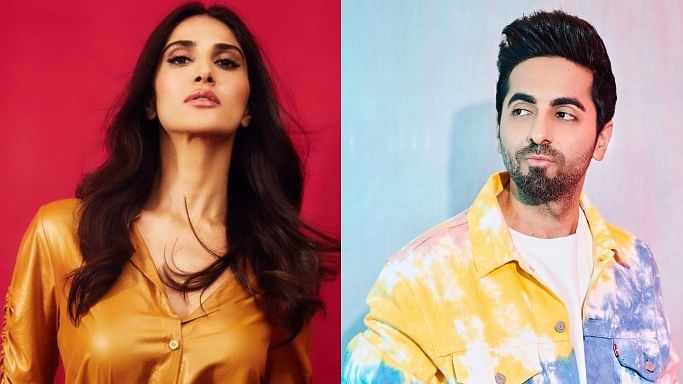 Ayushmann Khurrana and Vaani Kapoor in Abhishek Kapoor’s Next Project

I thought Vaani was fabulous in Befikre. She’s beautiful and a very committed actor. I am looking forward to having her and Ayushmann on set. I believe their combo will be electrifying,” he stated.

The releasing date of this new project by Director Abhishek starring Vaani and Ayushmann Khurrana is August 2021.