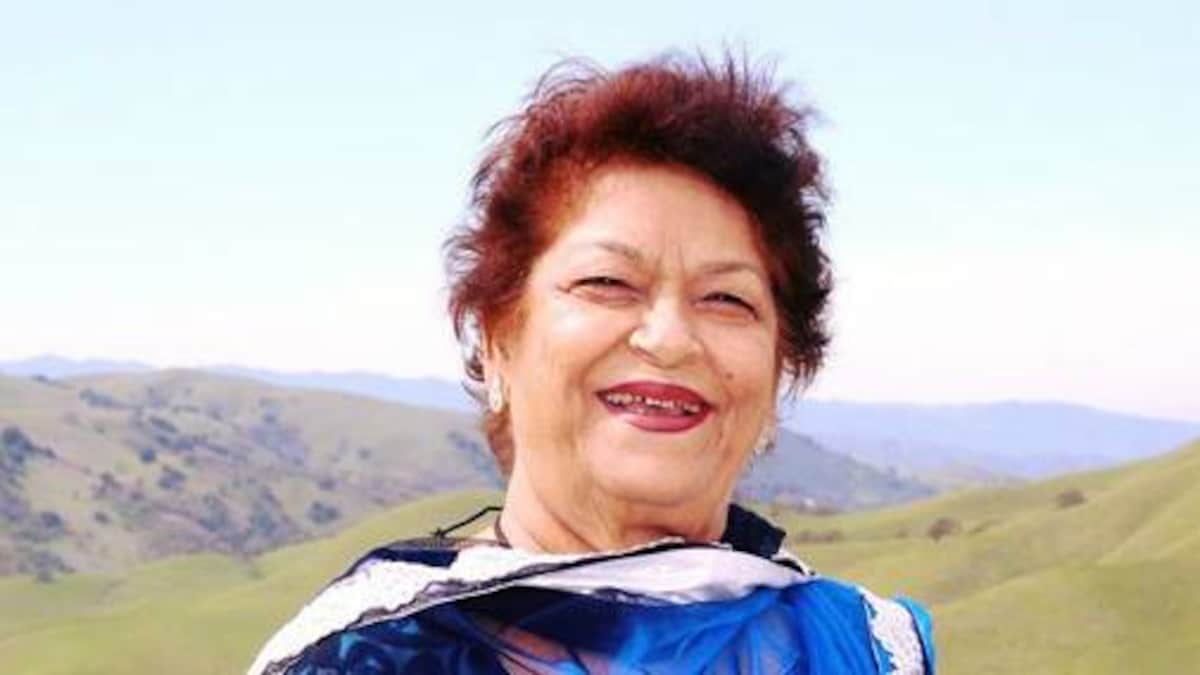 Ace choreographer, ‘Saroj Khan,’ died on 3 July 2020 on Friday after suffering a cardiac arrest. She was a three-time National Award winner, choreographed some fantastic songs in Hindi cinema. Late Saroj Khan was admitted to Mumbai’s Guru Nanak Hospital last month. She had trouble breathing at that time. Manish Jagwani, Saroj Khan’s nephew, told a news agency about her demise, saying, “She passed away due to cardiac arrest at around 2:30 am at the hospital.” 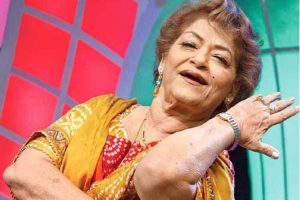 Saroj Khan Passed Away at 71 due to Cardiac Arrest

Saroj Khan was in Guru Nanak Hospital (Mumbai) since 17 June 2020 after she faced some breathing problems. She was even tested for the coronavirus disease (Covid-19) and was tested negative.

She was popularly called ‘Masterji’ by stars who learned choreography from her. She directed over 2000 songs, and her collaborations with actors Sridevi and Madhuri Dixit are famous.

Saroj Khan was born in 1948 and started her career when she was 3. She worked with a choreographer and husband, B.Sohanlal. She began her career as a choreographer with ‘Geeta Mera Naam’ in 1974. It was in the 80s and 90s that she commenced working with actors like Sridevi and Madhuri Dixit. Some of the popular hit movies in which she choreographed are Mr. India, Nagina, Chandni, Tezaab, Thanedaar, Kalank, and many other super hit songs. 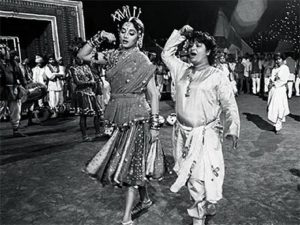