Money Heist Season 5: This Megahit Spanish Drama to Conclude With 5th and Final Season; Filming In Portugal, Spain, And Denmark

Money Heist Season 5: This Megahit Spanish Drama to Conclude With 5th and Final Season; Filming In Portugal, Spain, And Denmark 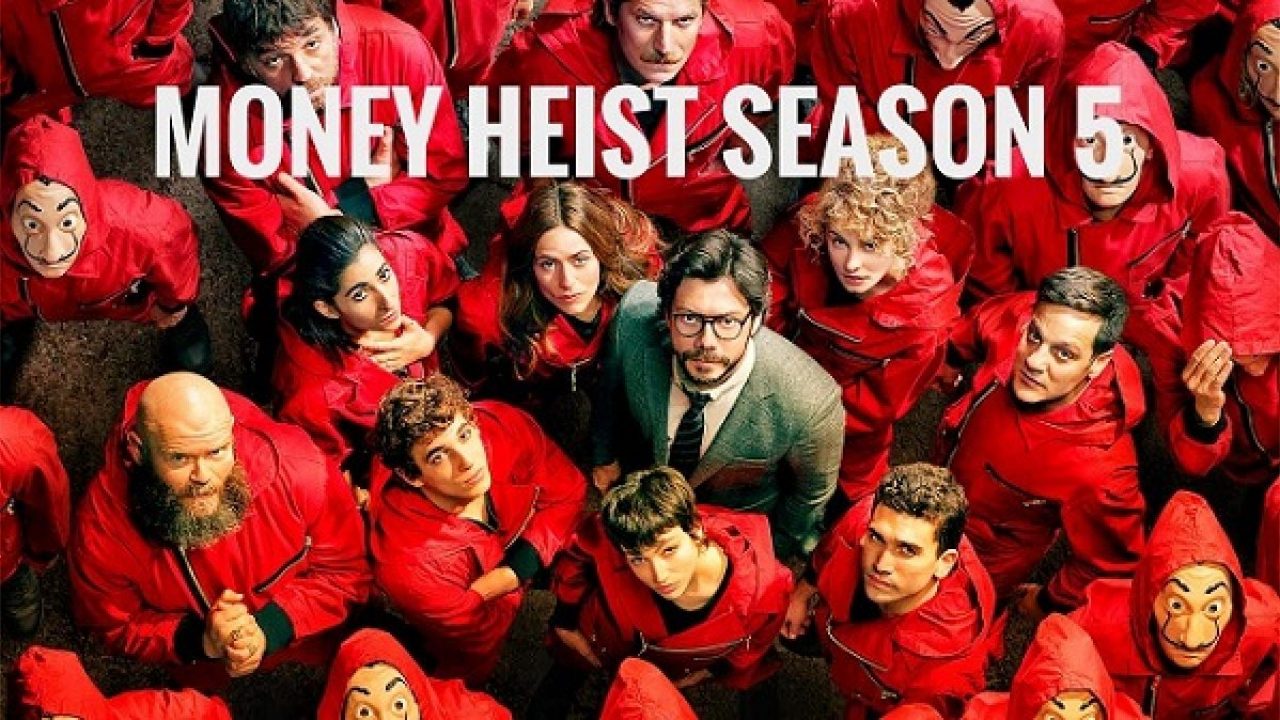 Money Heist’s production on the final season is all set to begin. The production will shoot in Portugal, Denmark, and Spain.

The fifth and final season is worked upon.

Season 4 of Money Heist racked up extraordinary 65 million views in Spain and outside. 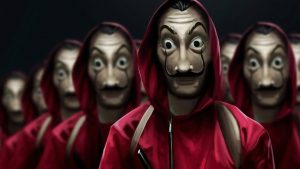 Creator and executive producer Alex Pina said in a statement,

We’ve spent almost a year thinking about how to break up the band. How to put the Professor on the ropes. How to get into situations that are irreversible for many characters. The result is the fifth part of ‘La Casa de Papel’ The war reaches its most extreme and savage levels, but it is also the most epic and exciting season.”

The executive producer of the season is Alex Pina, along with Cristina Lopez Ferraz and Jesus Colmenar.