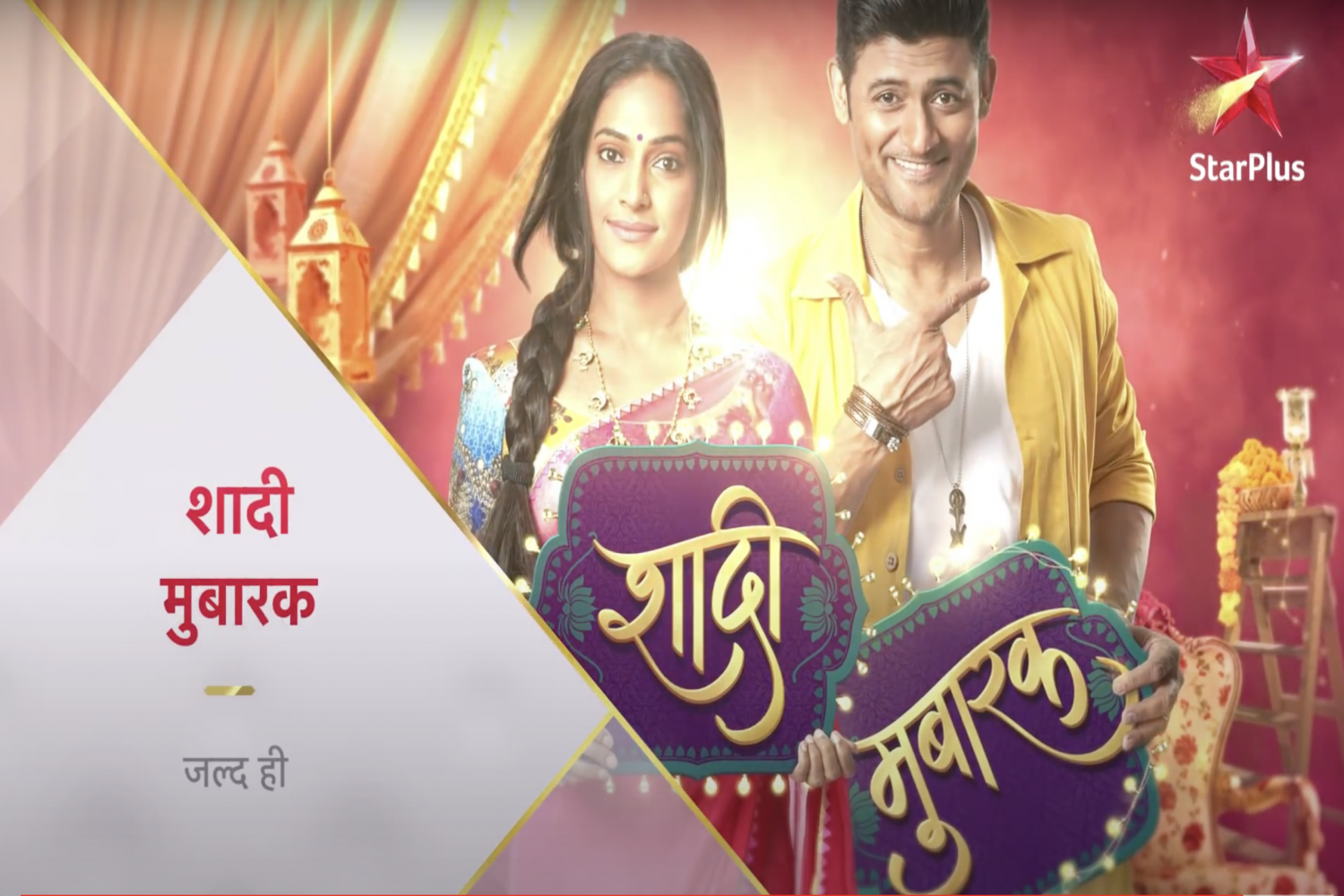 Star Plus is coming with another TV serial, “Shadi Mubarak” produced under Shashi Sumeet Production. Earlier, it was decided to name the serial as ‘Love You Zindagi.’

Let’s get into the details:

The serial is expected to be a prime time serial.

Here’s the start cast of the show Shadi Mubarak, which will be aired on Star Plus. 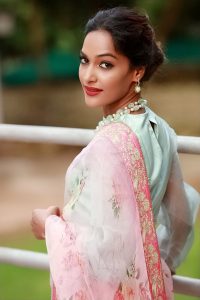 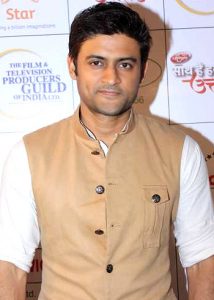 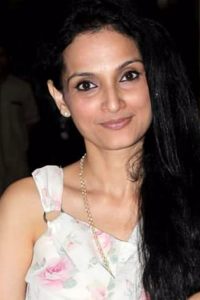 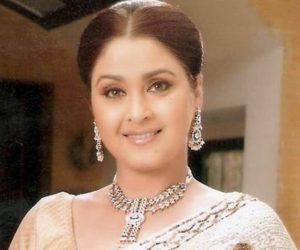 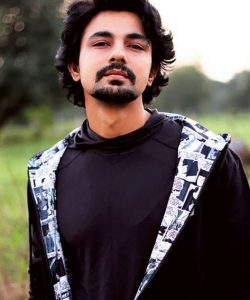 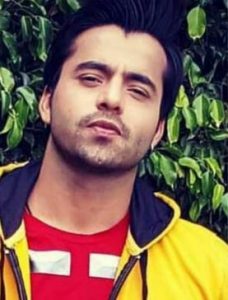 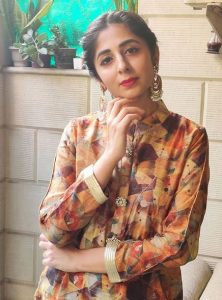 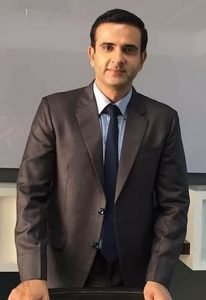 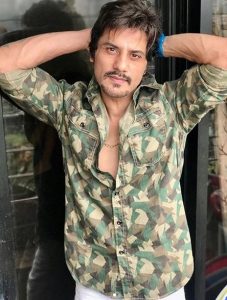 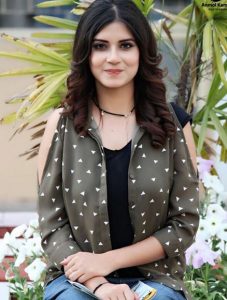 Shadi Mubarak (Star Plus)- The Plot

The leading actors in the serial are Manav Gohil and Rajshree Thakur. As per the promos, the story will be based on two different individuals with a different personality. The TV serial will be a romantic family drama. As per rumors, the show has taken inspiration Bollywood film, ‘Band Baaja Baaraat’ (2010).