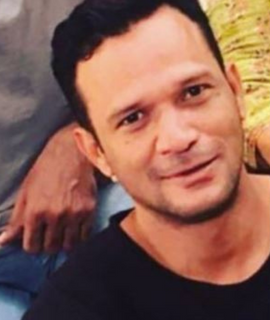 Being the brother of :izelle D'Souza (Wife of Remo D'Souza)

Jason Watkins worked in the Hindi film industry and was a brother-in-law of famous Indian choreographer and filmmaker, Remo D’Souza and brother of Lizelle D’Souza. Watkins committed suicide at his Yamuna Nagar residence in Andheri. Jason was born and brought up in Mumbai, India. He did his schooling at St. Dominic Savio High School, Mumbai (Bombay), India. Later, he studied at the University of Mumbai. 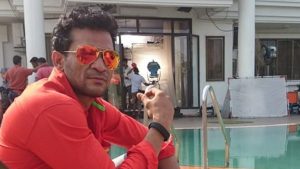 Jason Savio Watkins was born in a middle-class family in Mumbai, Maharashtra, India. He had one sister, Lizelle D’Souza, and his brother-in-law’s name is Remo D’Souza. 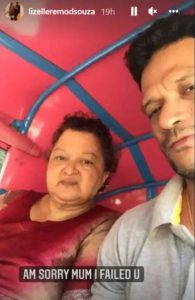 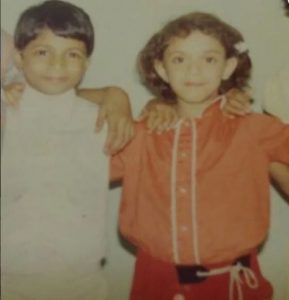 Childhood picture of Jason Watkins with his sister, Lizelle D’Souza 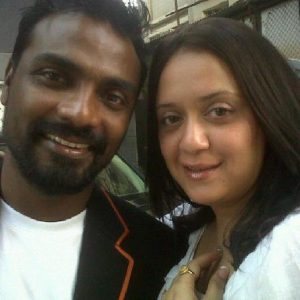 There is not much information about his relationships.

Jason Savio Watkins was working in the Hindi film industry. 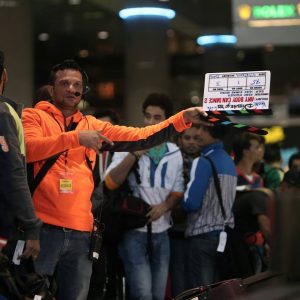 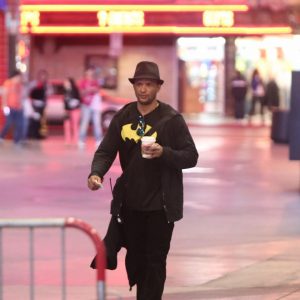 2. He used to adore traveling and exploring new places. 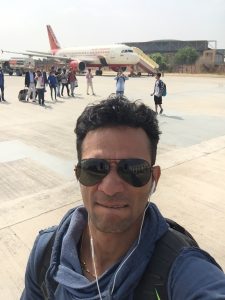 3. Jason Savion Watkins standing along with his car. 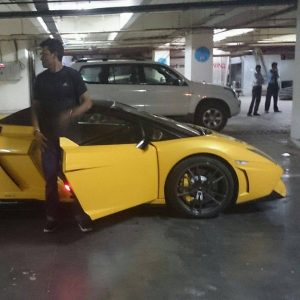 Jason Watkins died by suicide at his Yamuna Nagar residence in Andheri. His body was sent to Cooper hospital for a post mortem and a case was registered by Mumbai Police.

According to a senior cop, the police received a phone call at around 12 pm, saying that a person has died by suicide inside flat no 302 of Yamuna Nagar at Andheri. The Oshiwara police identified him as Jason Watkins, brother-in-law of Remo. He was 48.
The police took him to Cooper hospital and the doctors in the hospital declared him dead on arrival. The police are taking statements from his 74-year-old father Desmond, sister Lizelle and her husband Remo. They have registered a case under Accidental Death Report (ADR) and further investigation is underway.
Source: Hindustan Times

Lizelle D’Souza mourned the death of her brother, sharing emotional notes on her Instagram story. She deleted one of the stories later on. 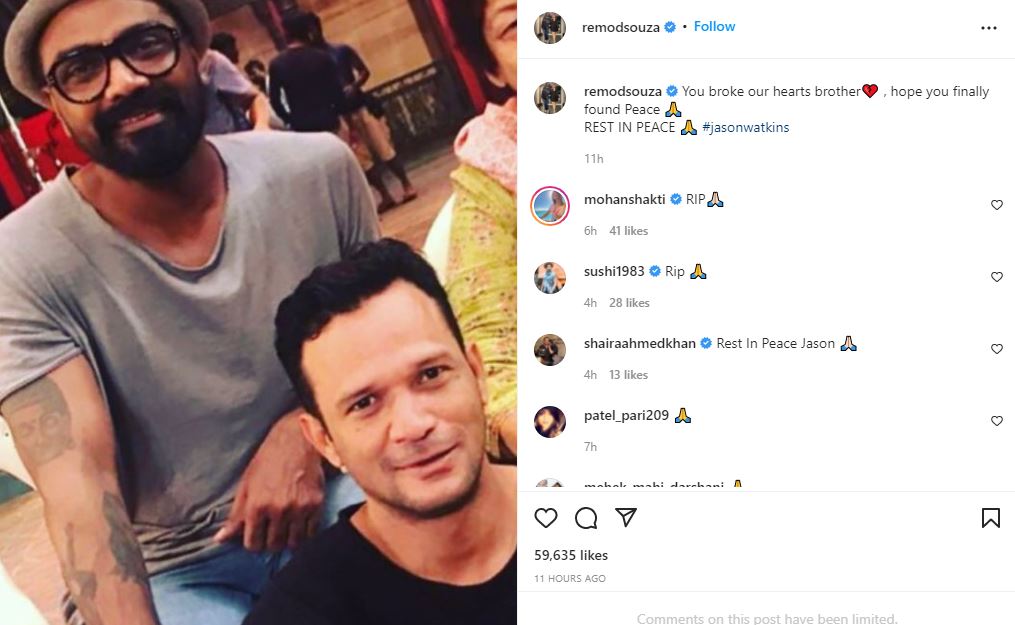 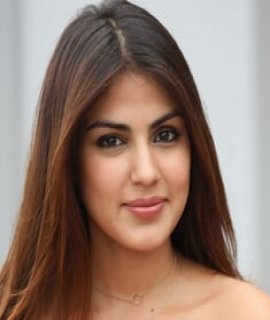 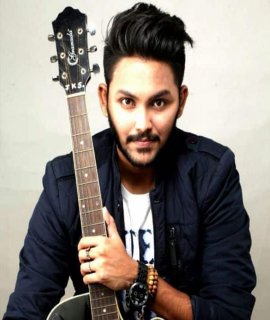 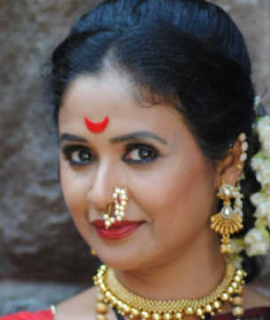