‘Dil Bechara’ is a story that revolves around Kizie Basu (Sanghi) and Immanuel Rajkumar Junior or Manny (Rajput). The story is a thrilling, funny, and adventurous story of being in love. Together Sushant and Sanjana Sanghi in the movie learn how it feels and means to be in love. 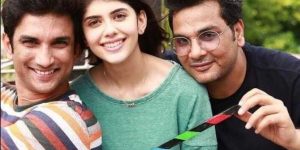 In the memory and honor of Sushant Singh Rajput, both the streaming platforms have made available the movie even to the non-subscribers. This is a poignant love story of casting director and Sushant’s pal ‘Mukesh Chhabra.’ Sushant Singh Rajput will be seen in the lead role opposite ‘Sanjana Sanghi.’ The movie is produced by ‘Fox Star Studios.’

Mukesh Chhabra, in an interview, said, “Sushant was not just the hero of my debut film as a director, but he was a dear friend who stood by me through thick and thin. We had been close right from ‘Kai Po Che!’ to ‘Dil Bechara’ He had promised me that he would be in my first film.”

So many plans were made together, so many dreams were dreamt together, but never once did I ever imagine that I would be left alone to release this film. He always showered immense love on me while I was making it, and his love will guide us as we release it,” the director said.

We are humbled to be able to play a small part in sustaining the legacy of a fine actor like Sushant Singh Rajput. In celebration of his life and his extraordinary work, ‘Dil Bechara’ will release directly on digital this July on Disney+ Hotstar; and will be available to all subscribers and non-subscribers across India. Our prayers and wishes to his family and loved ones,”

AR Rahman has composed the music for the film. All lyrics are written by Amitabh Bhattacharya. 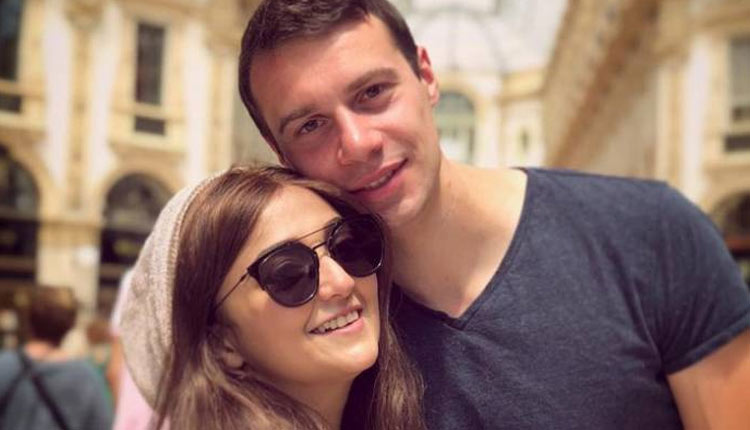