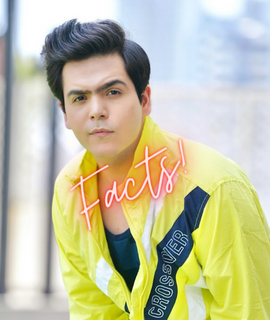 The new Tapu, and the cherished part of “Tapu Sena” of the famous, most-watched show Tarak Mehta Ka Ooltah Chashma is in news these days.

Raj Anadkat was born and brought up in Mumbai, Maharashtra. He mainly works in Hindi TV Serials. In 2017 he entered the famous comedy show, Tarak Mehta Ka Ooltah Chashmah, and replaced Bhavya Gandhi for the role of Tipendra Jethalal Gada (Tapu).

You all must be curious enough to know about the character’s real life. So, let’s explore some interesting facts about Raj Anadkat right now. 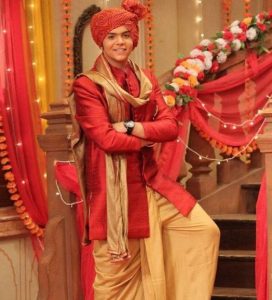 2. His educational qualification includes a Bachelor’s Degree in Mass Media which he pursued from Mumbai itself. He went to Suburhan College. 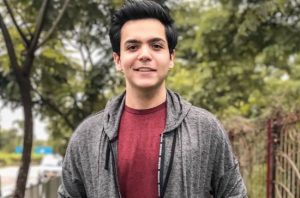 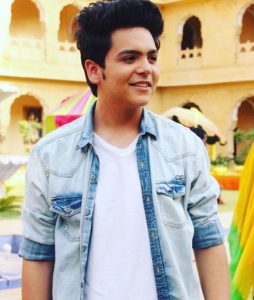 4. While playing the lead role as Tipendra Jethalal Gada in Sab TV Popular Show he achieved great success. and got the limelight.

5. Raj also expressed that he gets a lot of satisfaction and always craves to serve the country and would want to work in a few social administrations for the benefit of society.

6. Raj Anadkat has an interest in gaming, photography, gymming, and watching movies. 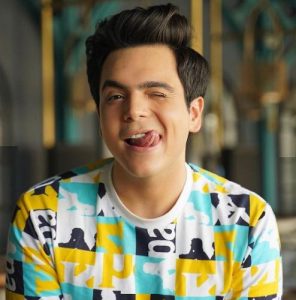 7. He has also worked in Pyar Tune Kya Kiya which airs on Zing.

8. Raj Anadkat is close to his sister Sonu Anadkat who has also started a Youtube channel. 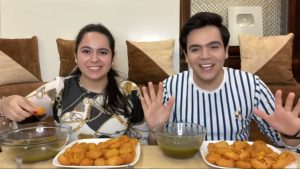 10. Raj also has a youtube channel that received a lot of likes and subscriptions from his fans. He also celebrated after attaining the golden play button. 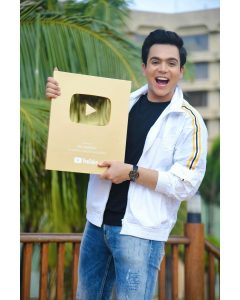 11. Raj from a tender age was passionate about acting, dancing, and singing. He has been a part of several artistic projects in his school days. 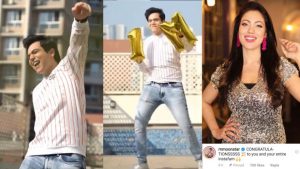 Hope you like these interesting facts about Raj Anadkat! 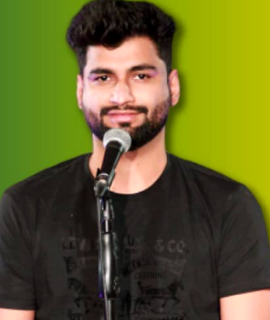 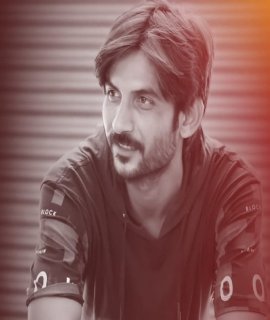 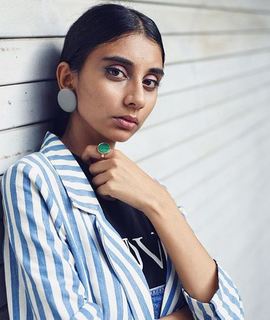 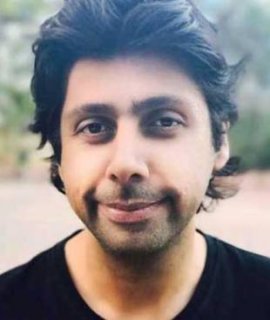