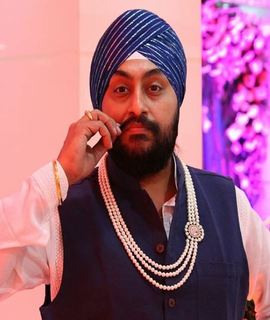 He was born in Mumbai in a Sikh family. He did his schooling from Cosmopolitan High School, Aligarh and SCD Barfiwala High School in Mumbai. He is fondly called as Ballu. 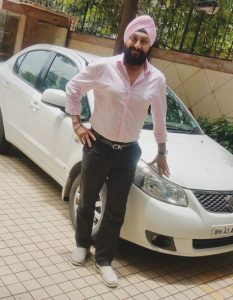 He was born to Bejinder Suri and Manbir Kaur Suri. His brother, Raminder Singh Suri is a film director and has worked with Rohit Shetty as associate director. 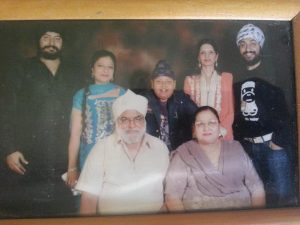 Balvinder Singh Suri and His Family 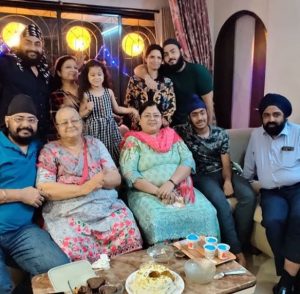 Balvinder Singh Suri With His Family 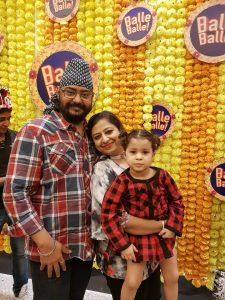 He is married to Savinder Suri who is baker, and the couple is blessed with one son. 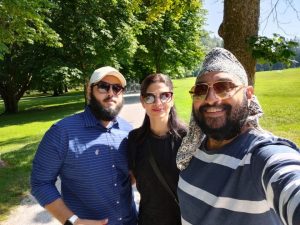 Balvinder Singh Suri With His Wife and Son 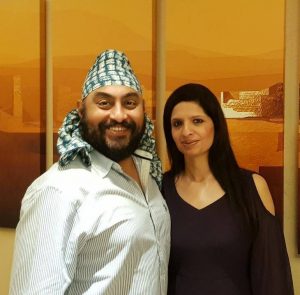 Balvinder Singh Suri With His Wife 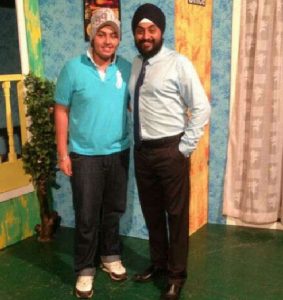 Balvinder Singh Suri With His Son

He is an actor, director, and scriptwriter. He has worked as a creative director in Bollywood films like ‘All the best,’ ‘Paying guest,’ and ‘Dhamaal.’ Balvinder has featured in various TV commercials. 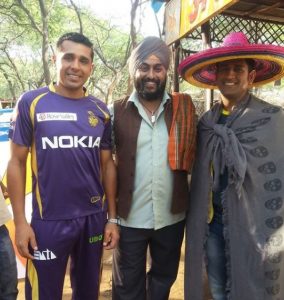 He has directed a few TV serials like ‘Sajan re Jhooth Mat Bolo’ and ‘Beach o Beach.’ He has penned down the scripts of ‘Home Sweet Home,’ ‘Shree Adi Manav,’ ‘Beach O Beach,’ and ‘Janbaaz.’ 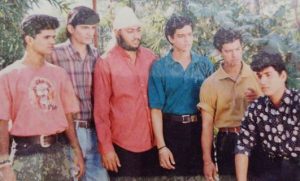 An Old Picture of Balvinder Singh

He is well known for appearing in the Bollywood film, ‘Dil To Pagal Hai’ (1997). He has played small roles in various Hindi films and TV serials. 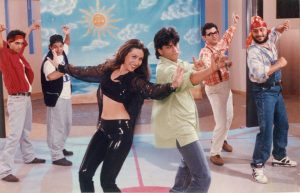 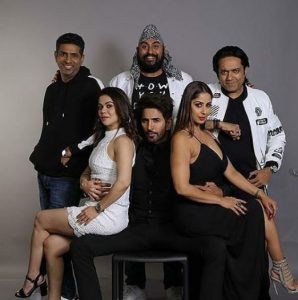 Balvinder Singh in a Theatre Play 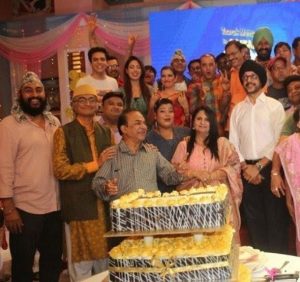 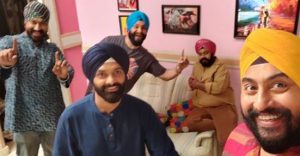 While talking about the Sodhi’s character in TMKOC, in an interview, Balvinder said,

Sodhi’s character in the show is jovial, bursting with life, loves his wife and son dearly, and is the kind of friend who his neighbours can rely on for anything. But most importantly, the character is that of a Sardar ji, a Punjabi and I being one will definitely help me ease into the character seamlessly. At the same time, I also wish to thank the creative team for their support in helping me smoothly transition into the nuances of character, the style, and the traits. I am grateful to Asit Bhai for giving me this wonderful opportunity to be part of an iconic show.” 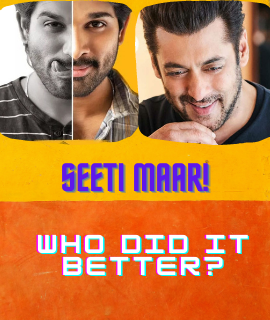 Who Did It Better? Seeti Maar By Allu Arjun or Salman Khan! 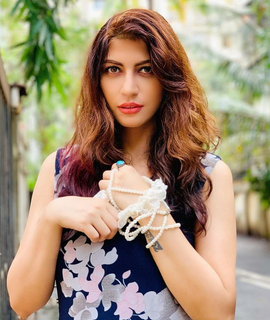 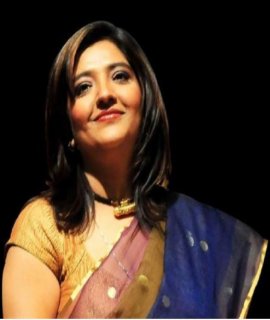 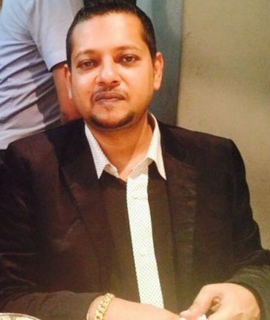