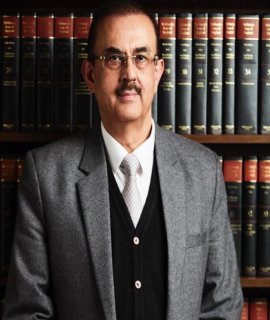 Being a lawyer of Sushant Singh Rajput's Death Case

Vikas Singh is an Indian lawyer, and he is the handling the Late Sushant Singh Rajput’s case on the behalf of Sushant’s father.

He was born in 1960 in Patna, Bihar. He did his schooling from St. Michael’s School in Patna. Later, he did his graduation in Chemistry (Hons.) from Patna Science College and studied for a year at Ravenshaw College in Cuttack. He completed his degree in law from Faculty of Law, University of Delhi.

He was born in a Hindu family in Patna. 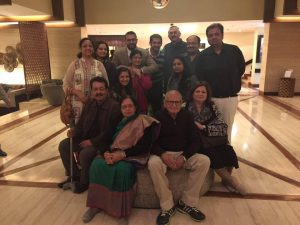 Vikas Singh With His Family

He is married to, Minu Singh, and the couple is blessed with two sons; Varun Singh and Shri Venkatesh. 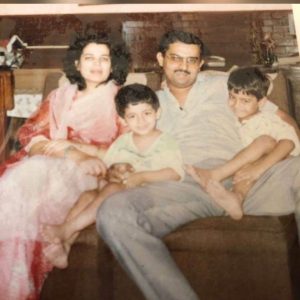 An Old Picture of Vikas Singh 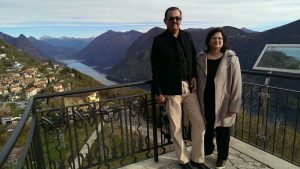 Vikas Singh and His Wife 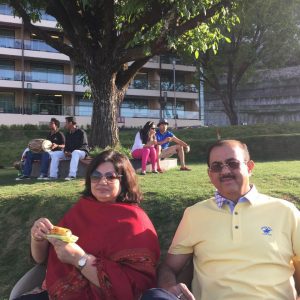 Vikas Singh With His Wife 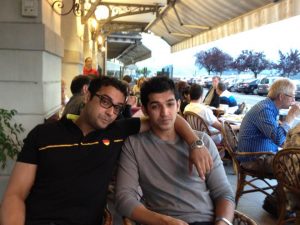 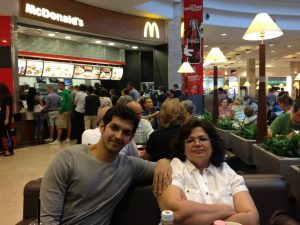 He worked as a senior executive (marketing) at Steel Authority of India Ltd. from 1981 to 1990. In 1983, he decided to pursue law and took admission in Faculty of Law, University of Delhi. In 1990, he left his job and pursued his career as a lawyer. In 2004, he was designated as a senior advocate, and in 2005, the then President of India, Dr. APJ Abdul Kalam appointed him as an Additional Solicitor General. In 2017, he was appointed as the President of the Supreme Court Bar Association. 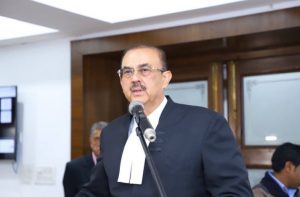 He is the only lawyer in India who has been associated with three prominent temple cases in India; Ayodhya Ram Temple, Guru Ravidas Temple at Tughlaqabad and Balayogi Shri Sadanand Maharaj Ashram in Maharashtra. He has dealt with different cases including administrative, company, taxation, and criminal.

Some Interesting Facts About Vikas Singh

Let all the evidence come first. But just to give a few pointers. What she did was over a period of time. She was the only one looking after his medical issues. Taking him to the doctor. She was the only person who knew what treatment was being done. She had cut off all contacts with the family and on 8th of June, knowing that she is the only person who knows how to take care of him, she left him abruptly. Did not share any medical details with anybody in the family, didn’t call anybody in the family and said that ‘look this person is in a bad shape, I can’t live with him but please take care of him, these are his medicines, this is the so and so doctor.” 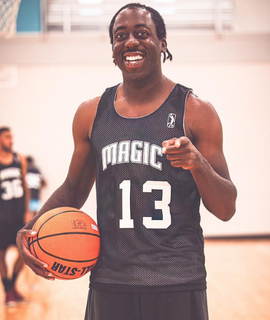 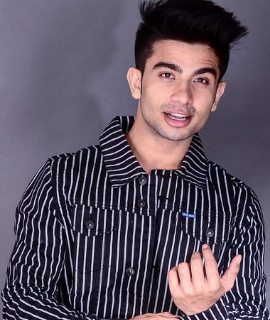 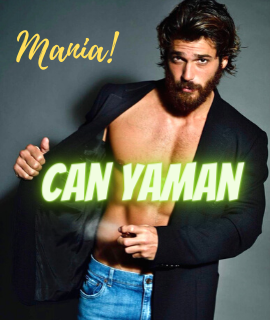 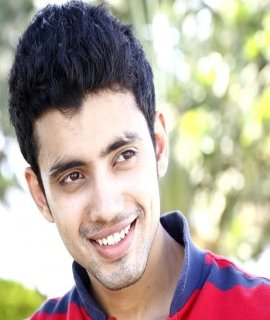