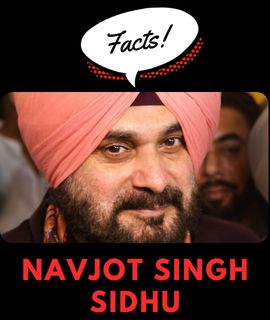 Being the member of the Punjab Legislative Assembly

Navjot Singh Sidhu Facts are worth reading once, but first, some details about Navjot, so that you know him better.

Who is Navjot Singh Sidhu – We All Know Him But Let’s Know More About Singh Here!

Navjot Singh Sidhu is an Indian National Congress politician, TV personality, and retired international cricket. Sidhu is even the former president of the Punjab National Congress. Earlier, Navjot was the Minister of Tourism and Cultural Affairs in the state government of the State of Punjab.

Navjot Singh was born in Patiala Punjab, India. His father’s name is Sardar Bhagwant Singh, who was a decent cricket player and always wished for Sidhu to become a top-class cricketer. 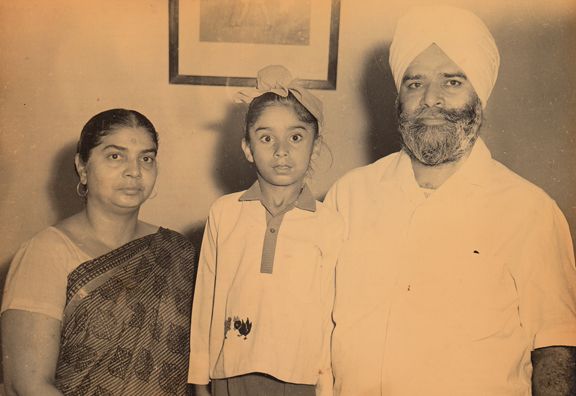 Sidhu with his parents 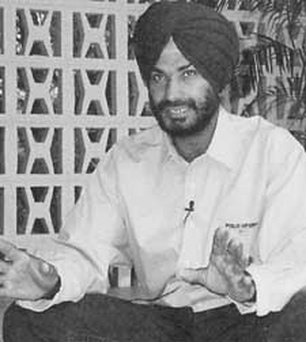 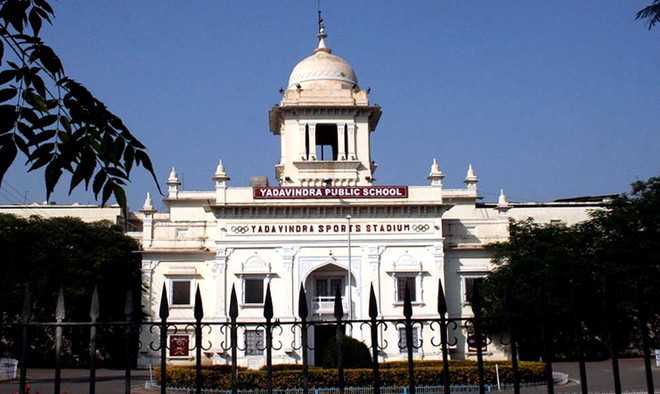 Navjot Singh Sidhu studied in Mumbai at HR College of Commerce and Economics. 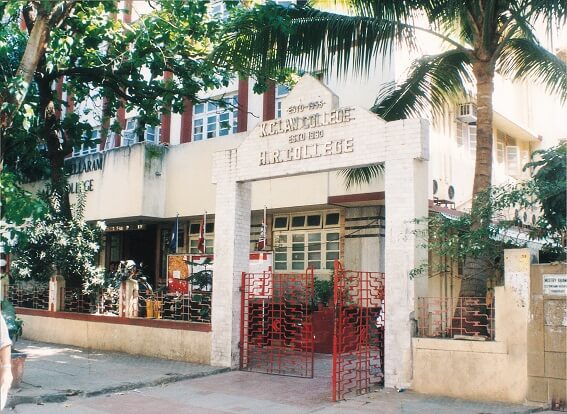 Mumbai at HR College of Commerce and Economics

A few more to go!

He had a career of over 19 years as a professional cricketer after his first-class debut in 1981-82. 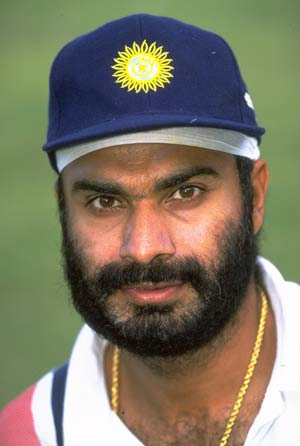 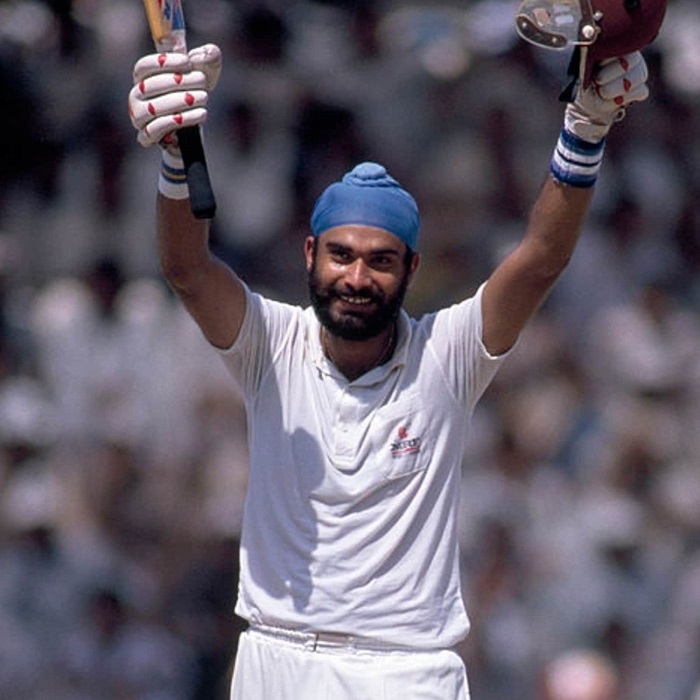 Sidhu played mostly as a top-order batter and played 51 Tests and 136 One-Day-Internationals for his country. 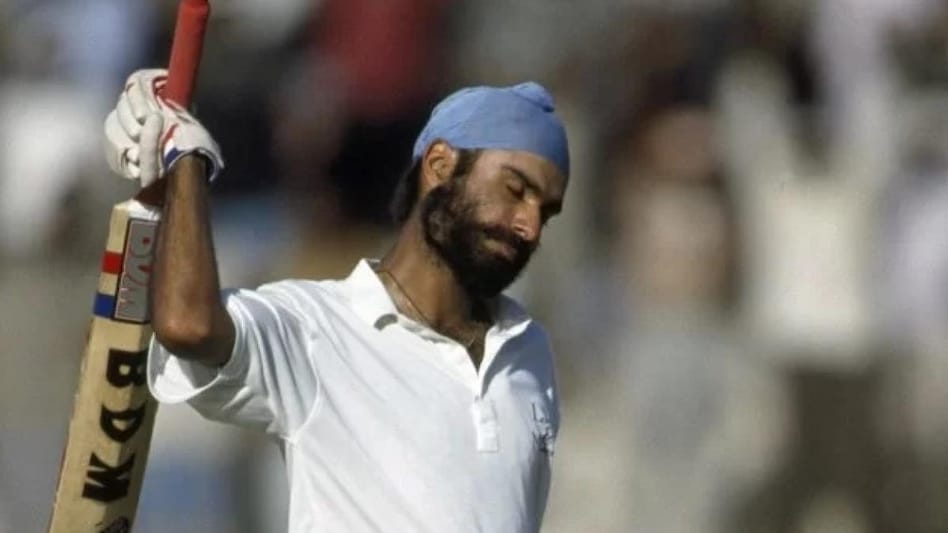 He is also known as ‘Sixer Sidhu’ for his six-hitting ability. 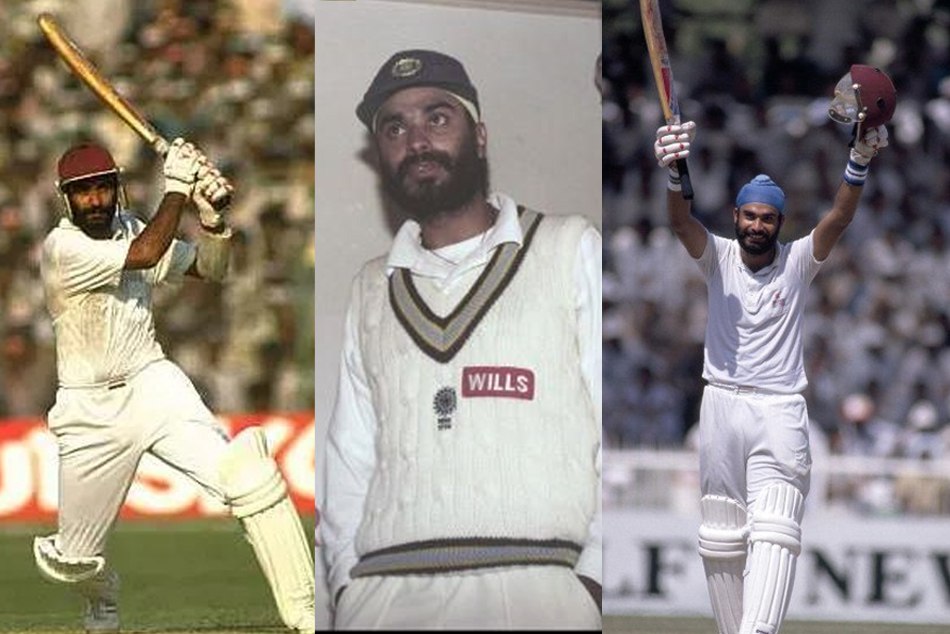 After he retired from Cricket in 1999, he turned to TV and commentary. He was seen as a judge of comedy shows and as a permanent guest in Comedy Nights with Kapil (2016-2019). 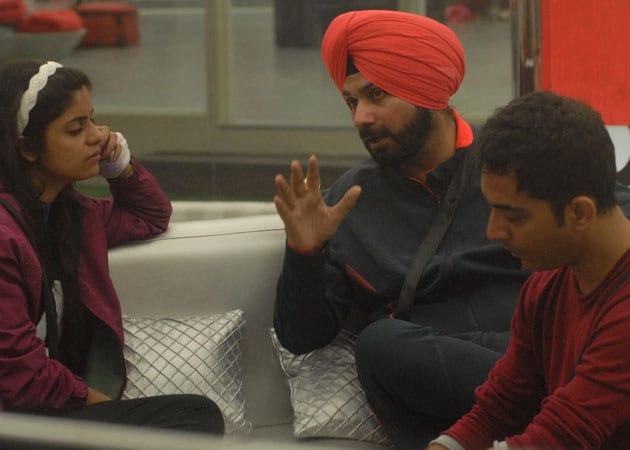 He was also seen in the show, Kyaa Hoga Nimmo Kaa. 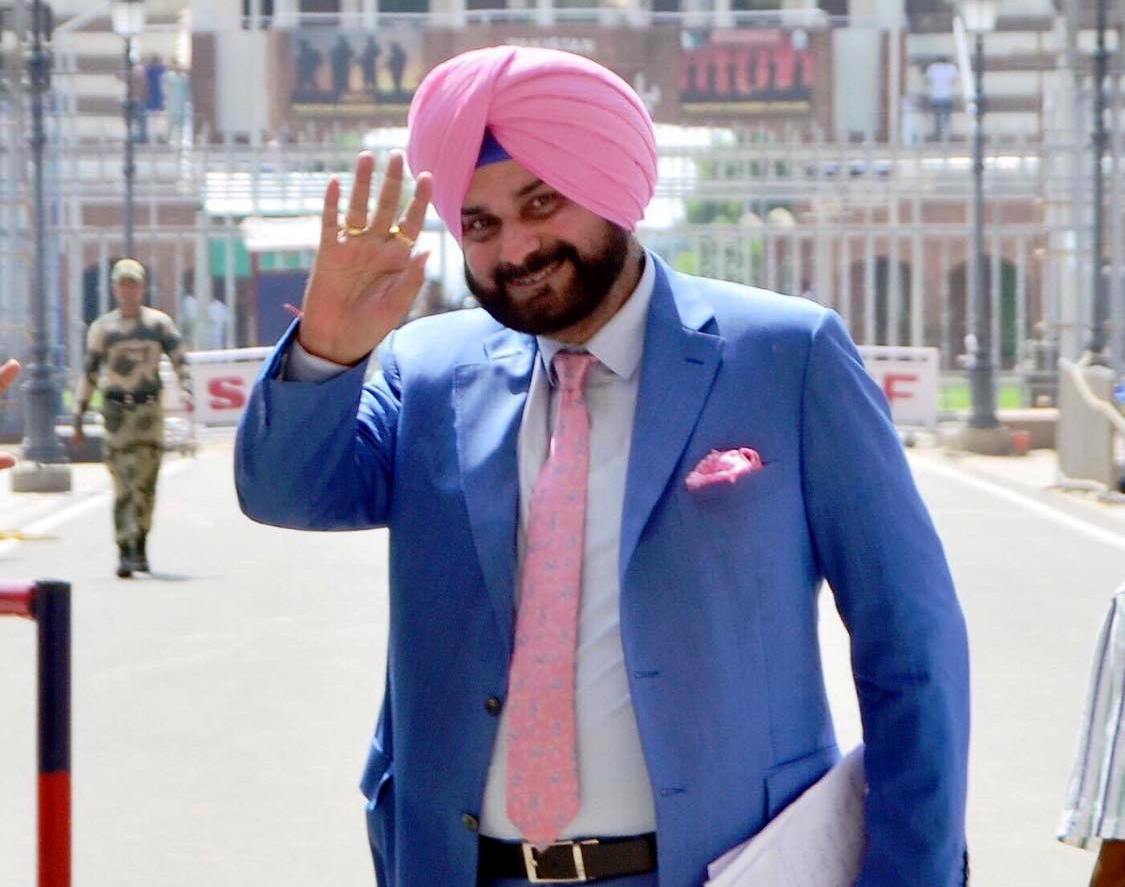 There starts his Political Facts!!

Sidhu joined BJP in 2004 and contested the general election that same year from Amritsar. He won the election and held the seat in the party till 2014. Sidhu also won the next election. 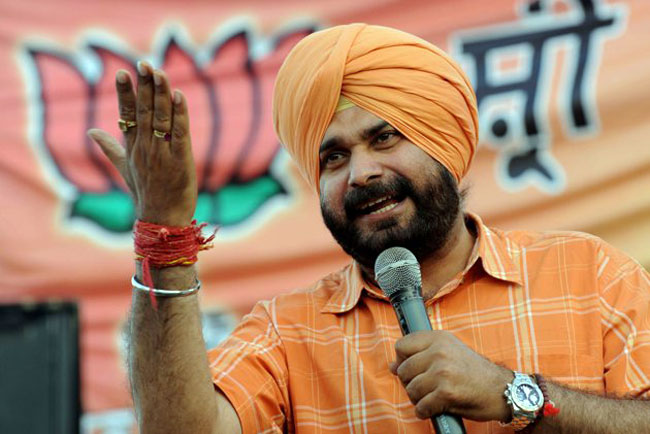 Navjot Singh Sidhu was nominated to the Rajya Sabha (2016) from Punjab right before he resigned from the position and quit the party. 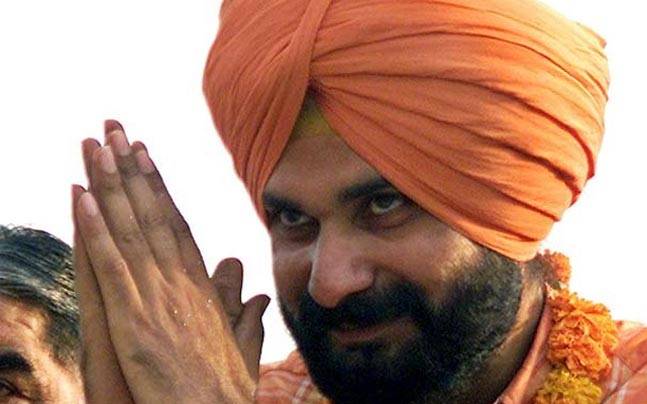 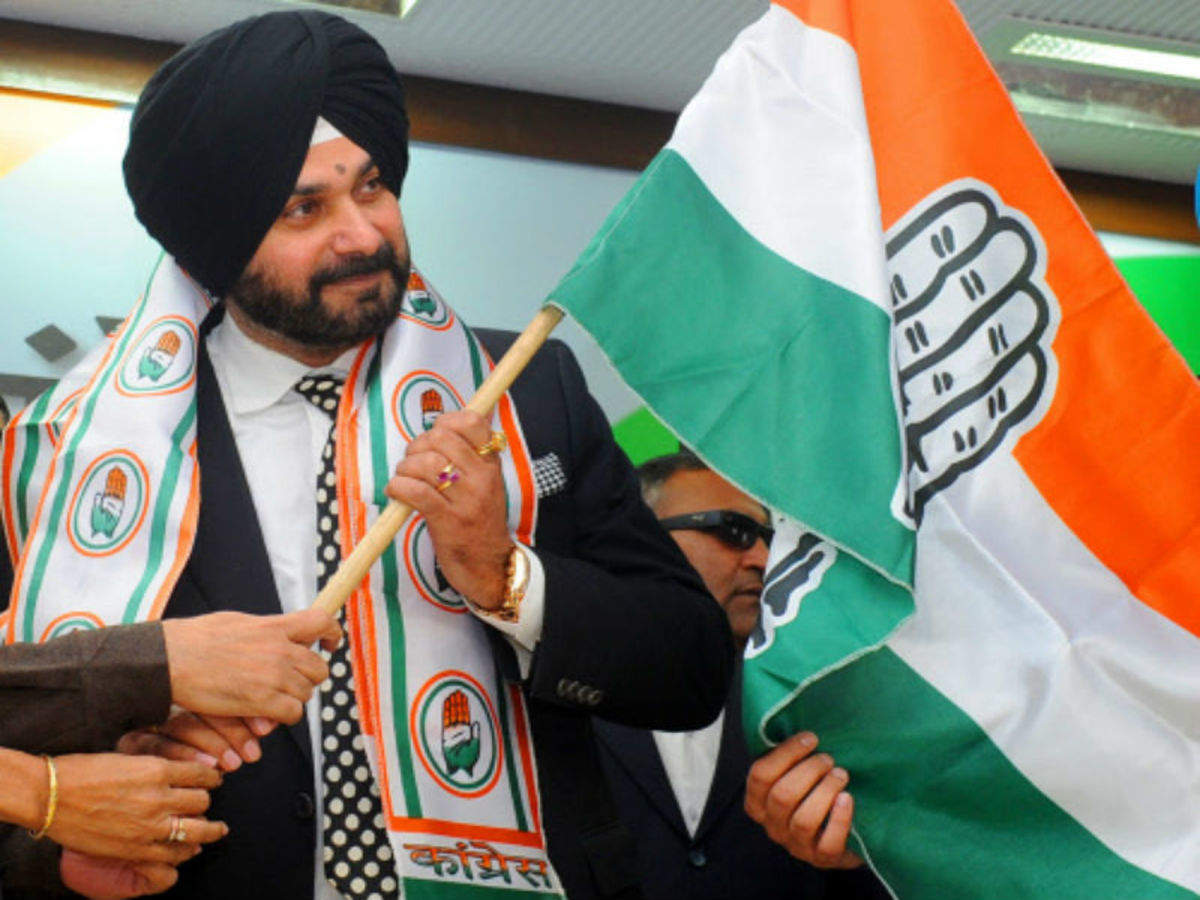 In 1988, Navjot Singh was involved in a road rage incident of assault, which caused the death of a man named Gurnaam Singh. Navjot pushed Gurnaam on road and he was dead while he was being taken to the hospital. In 2022, the Supreme Court of India convicted him for causing hurt voluntarily, sentencing him to 1-year rigorous imprisonment. Navjot Singh Sidhu is serving his sentence at Patiala Jail. 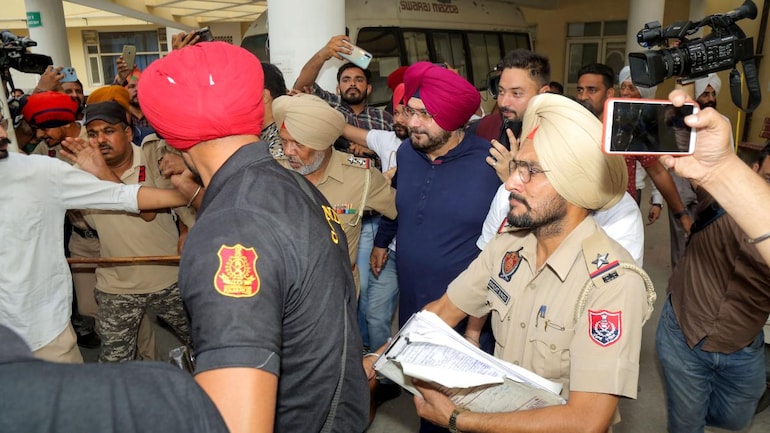 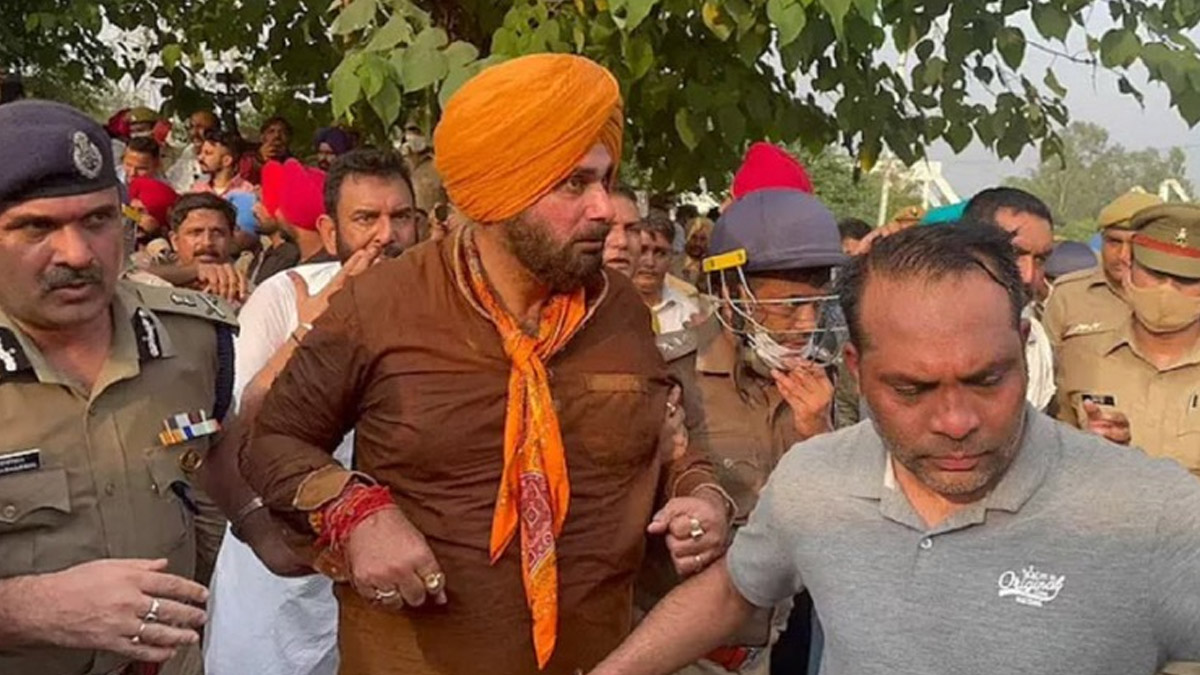 Navjot Singh is married to Navjot Kaur Sidhu, who is a doctor and a former member of the Punjab Legislative Assembly. 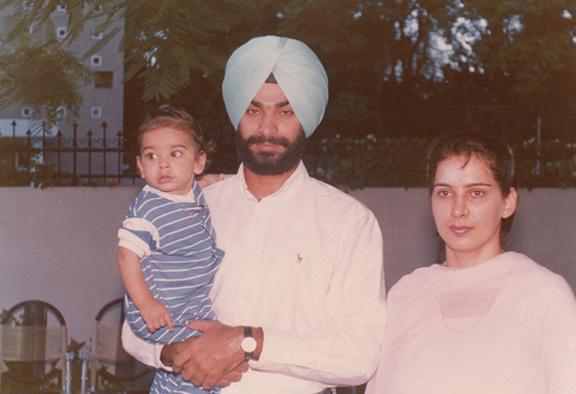 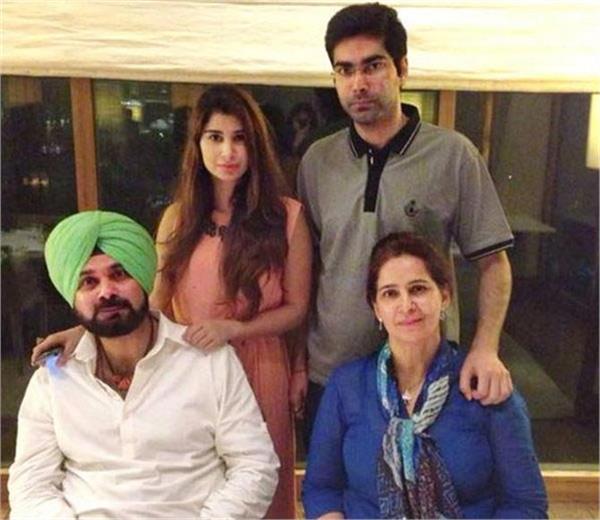 Sidhu with his wife, daughter, and son 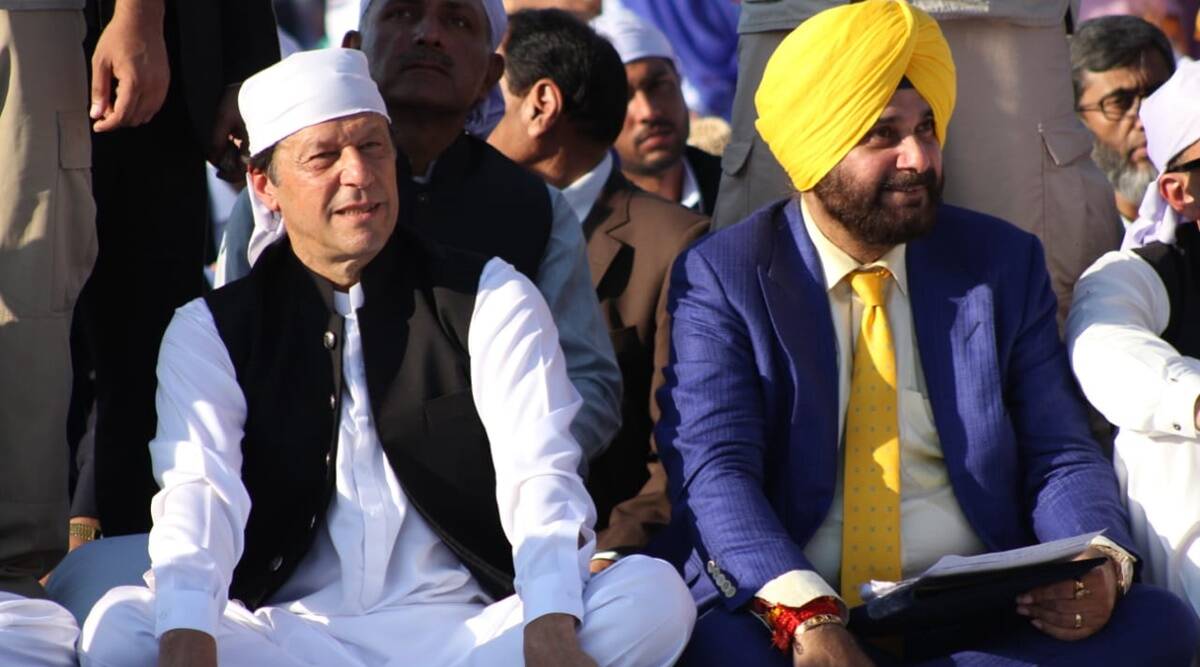 One of the nicknames of Navjot Singh Sidhu is Sherry.

Navjot is quite fond of Shayari and he is often seen saying one of them that he knows. 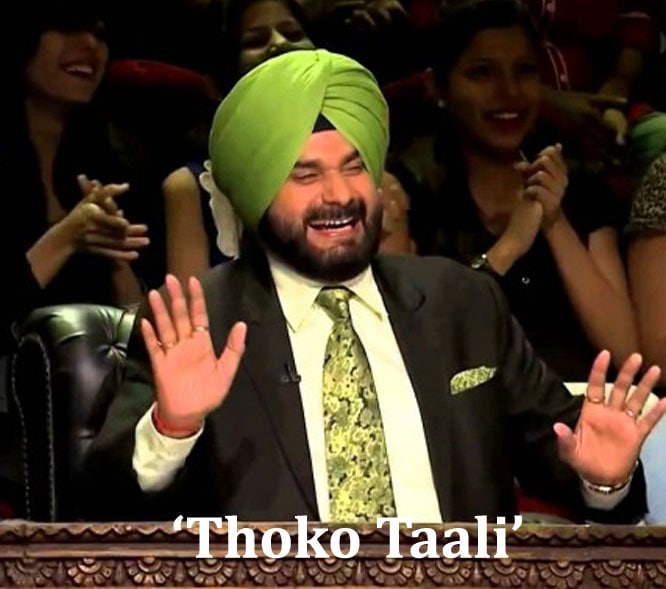 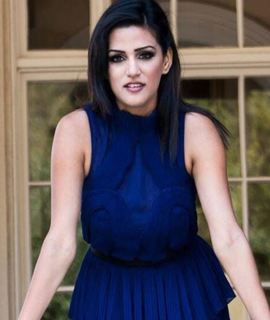 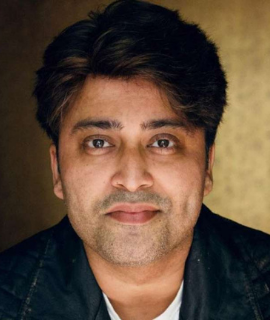 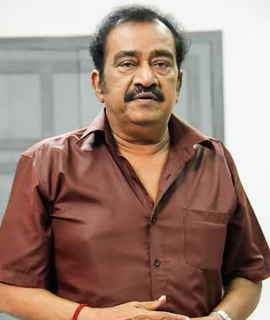 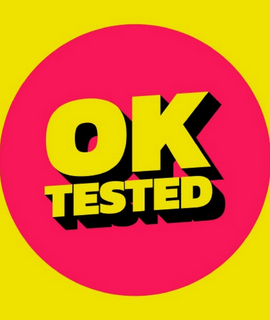 OK Tested Hosts (2022) – What Were They Doing Before Working with OK Tested?